Atlanta, known as the capital of the Southeast, has a large population of almost 490,000 people, and over 120 languages are spoken by Atlanta’s burgeoning population. Its economy is the tenth largest in the United States and 18th in the world with a GDP of over $324 billion. At one time, it has ranked fourth in the number of Fortune 500 companies headquartered there. Many National and international companies have their headquarters in Atlanta. It also has been ranked as of the largest cyber cities in the United States, in terms of high tech jobs. 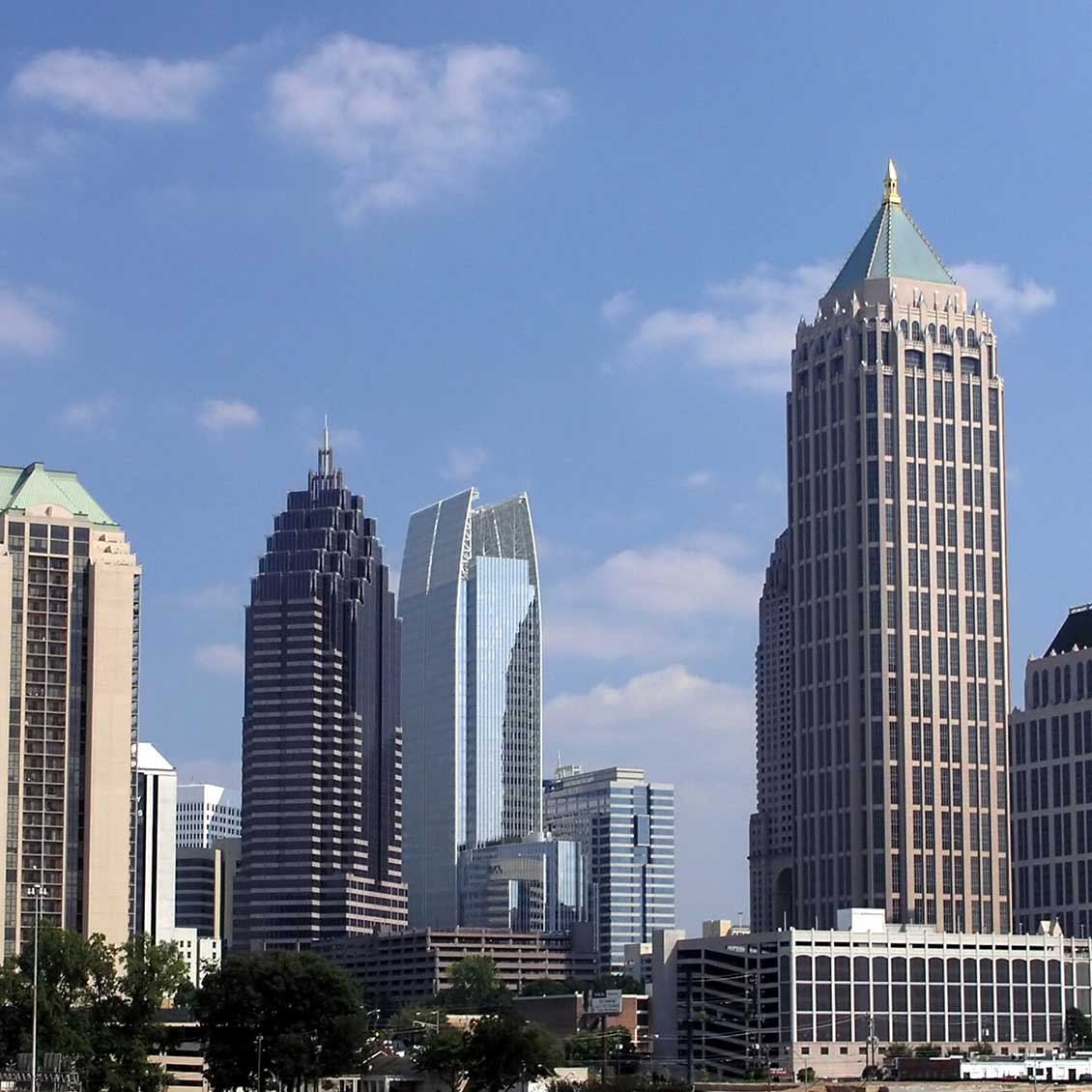 We, at Access Translation Services are here to provide the companies, agencies and, and local governmental agencies with full Atlanta translation services in Georgia, including:

Because Atlanta is a multilingual and multicultural metropolitan area, Access Translation Services knows the translation needs of the Atlanta population. We translate your documents into over 147 languages for any industry, including:

Our Atlanta translation services encompass all types of documents including, but not limited to:

Technical and engineering are prime examples of the globalization of some fields. Manufacturing, electronics, civil engineering, mining, and the automotive industry are only a few of the areas where information is shared between regions, countries, and even continents.  Major international companies in Atlanta, as well as companies desiring to go global, have employed our translation services to assist them in accessing the global markets.

Our customized medical translation service in Atlanta tailors your translation to your specific needs regarding content, format, and target audience. Your finished translation will be ready for publication and registration.

Our translators translate only into their native languages, giving local flavor.  The translator is not just a language communicator, but also a cultural communicator as well.  By tapping into our global network of native language degreed professionals, we can handle simple to complicated projects that require translation. Our Translators are degreed professionals with a minimum of twenty years of experience in their field.

Atlanta is one of the most visited cities in the United States.

The World of Coca-Cola is a museum tribute to the birthplace of coca cola. It has over 200    historical artifacts, interactive exhibits, and a 4-D theater.

Atlanta Botanical Garden
These gardens have a Japanese garden, a rose garden, woodland area, a children’s garden, and largest orchid collection in the United States.  It has tropical birds, turtles, poison dart frogs, and a canopy walk that allows you to walk about the treetops.

High Museum of Art
This Museum, founded originally in 1905, is one of the most visited attractions in Atlanta. It Houses works from 19th and 20th Century American, European, and African artists.

Lenox Square Atlanta is one of the best known shopping cities in the United States.

Arbor Place Mall is the largest shopping mall in Georgia

Museum of Design Atlanta is a design museum devoted only to the study and celebration of all things design.

Underground Atlanta is an entertainment and shopping under the streets of Atlanta.

Centennial Olympic Park, a 22- acre public park in downtown Atlanta, was built for the 1996 Summer Olympics. It hosts many public events for millions of visitors several times a year.

Stone Mountain Park.  On the face of Stone Mountain, there is a huge bas-relief sculpture of Confederate President Jefferson Davis, General Robert E. Lee and General Thomas J. “Stonewall” Jackson. The top of the mountain provides and incredible view of Atlanta.

Zoo Atlanta is considered to be one of the best zoological institutions in the United States.

Six Flags over Georgia is a 290-acre theme park with thrilling rides, shows and attractions 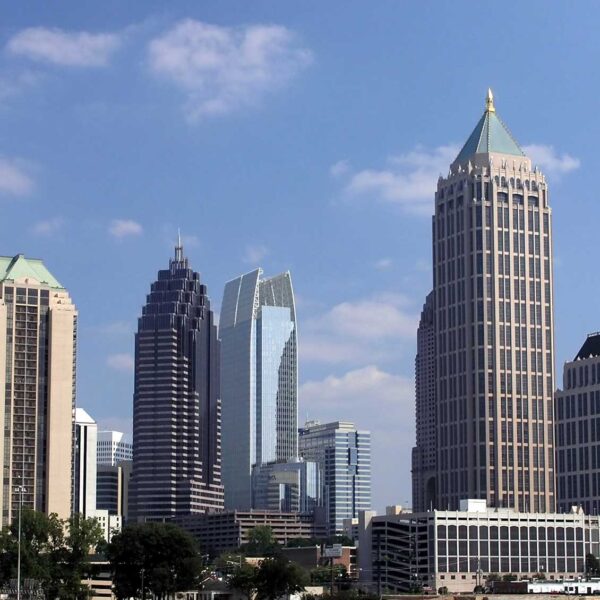