Austin, Texas, the capital of Texas, is the 11th most populated city in the United States and is the second most populated state capital.  Since 2010, it has been one of the fastest growing cities. Its population is over 978,908, of whom 32% are speakers of a non-English language, including among many others: Spanish, Chinese, German, Portuguese, Arabic, and Korean.  The median Household income in Austin is $71,500, and the median Property value is $365,500. Austin is part of what is known as Greater Austin, a metropolitan area encompassing Austin, Round Rock and San Marcus. Greater Austin has a population of 2,295,303 people as of the 2020 census. 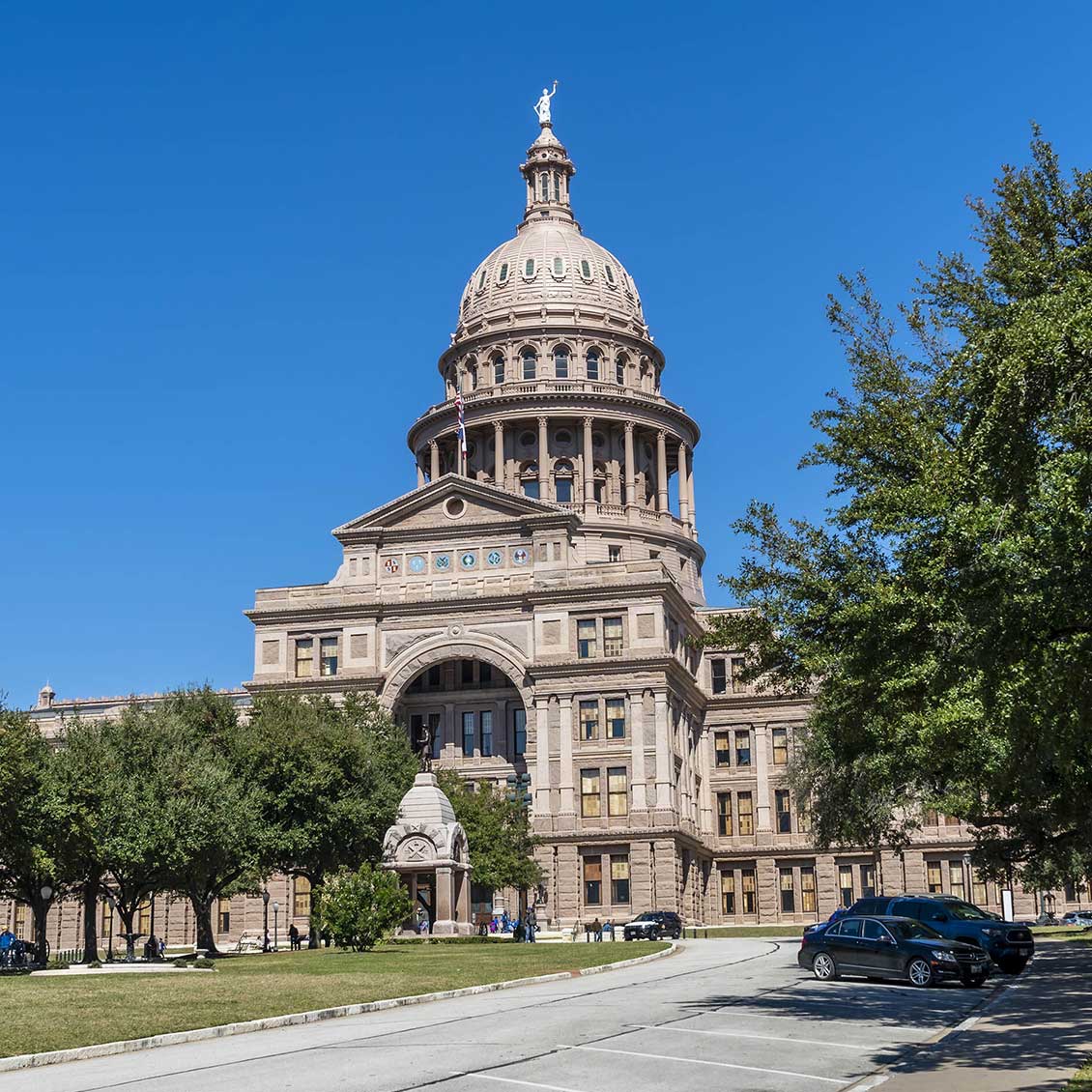 The economy of greater Austin is heavily weighted by education and government activities. The gross domestic product of Greater Austin is more than $90 billion. High-tech firms doing business related to semiconductors and software are important to its GDP. Almost 10% of the Employment by industry is in manufacturing, over 5% in Wholesale trade, over 6% in Financial activities, over 13% in Professional and Business Services, and over 10% in Education and Health Services.

Austin is a multilingual and multi-cultural growing city where more than 100 languages are spoken. We at Access Translation know the Austin audience and the needs of the Austin population. We provide Austin translation services in 147 languages, and can translate any document in any industry from or into these languages.

Through the multitude of multilingual and multicultural services we provide in Greater Austin, we are able to assist Austin companies expand their business globally. We also assist the Austin population in communicating with each other, companies, courts, governmental agencies, bank and financial institutions.

Our Austin translation services encompass all types of documents including, but not limited to:

With the diversity of languages and industries in Greater Austin, we understand the importance of providing full service translation services.  We provide such full service to the following industries:

The State Capitol, which provides free tours to the public, is praised by visitors as one of the most impressive state legislative buildings in the United States. It is one of the featured stops on Best tours In Austin. The 16 Best Austin Tours | Travel | US News

Mount Bonnell, a Historic Landmark of Texas and on the National Register of Historic places, is free to visitors. Here a visitor has incredible view of Austin, Lake Austin, and the surrounding hills, on a 775-foot-high outcrop.

Austin Brewery Tour is a four-hour outing which visits all the breweries in Austin where a visitor will learn about Texas beer culture. This tour allows for tastings at each brewery.

Zilker Metropolitan Park  is filled with Austin’s most popular attractions including are museums, swimming holes, athletic fields, and places to canoe and kayak. The park is accessible by public transportation and admission is free.

So Co District is a well-known shopping district five miles from downtown Austin that features boutique or retro clothing.

Blanton Museum of Art, headquartered at the University of Texas Austin campus, is one of the largest university art museums in the United States. It houses over 18,000 works of art from the Renaissance and a large collection of contemporary Latin American Art.

Bullock Texas State History Museum is home to the history of Texas including the original Goddess of Liberty statue, the space suit of astronaut Edgar Mitchell (Apollo 14 mission), and in excess of 500 artifacts. It also houses the largest IMAX screen in Texas. More than 9 million people have visited the Museum since it opening in 2001.

Austin Bats.  The largest bat colony in North America is housed in Austin at Congress Avenue Bridge. (1.5 million bats).  Visitors come from all over to watch the bats make their nightly mass exodus.

Lady Bird Johnson Wildflower Center was created as a center to educate botanists, or would-be botanists regarding the benefits of planting and nurturing certain plants. It is the largest research library in the United States for native plant studies. Visitors come from all over the country to see and study the 970 species of Texan flora. 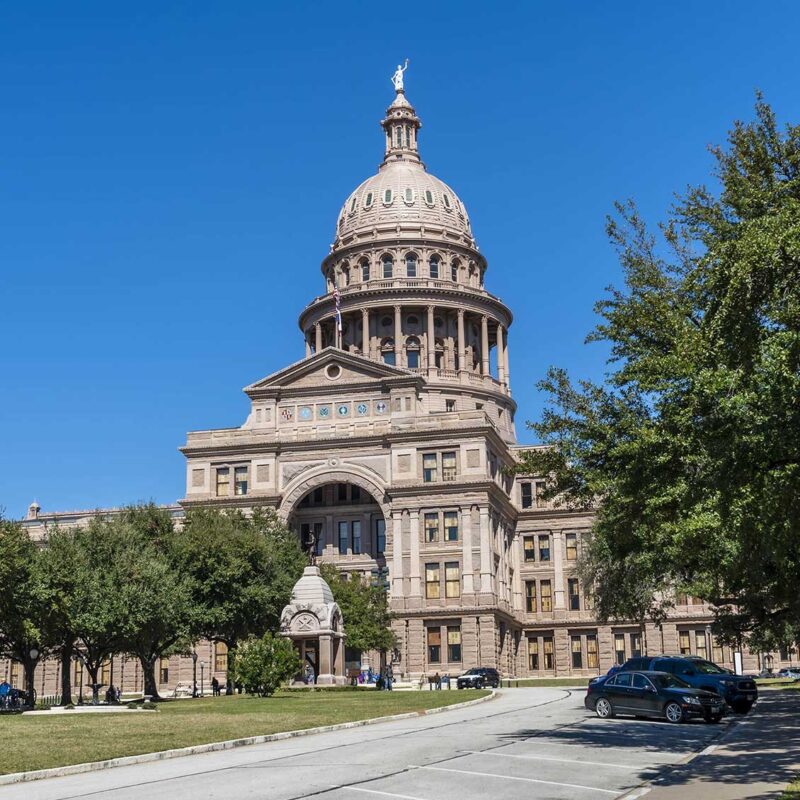