All those in Baltimore, be it a company, an organization, a governmental entity or an individual, who are in need of Translation services have looked to Access Translation Services to meet their translation needs.

We deliver Baltimore’s population of almost 600,000 complete, accurate and reliable translation of documents with efficiency, punctuality, confidentiality, and competitive rates. Baltimore’s population is composed of over 51,000 non-English speaking residents of whom 22,700 are Hispanics and Latinos, primarily from Puerto Rico and Central America.
Access Translation Services is familiar with its Baltimore audience and the needs of the Baltimore population in terms of translation services. Baltimore is a multilingual city where over fifty languages are spoken. We provide Baltimore translation services from English into these languages and from these languages into English. 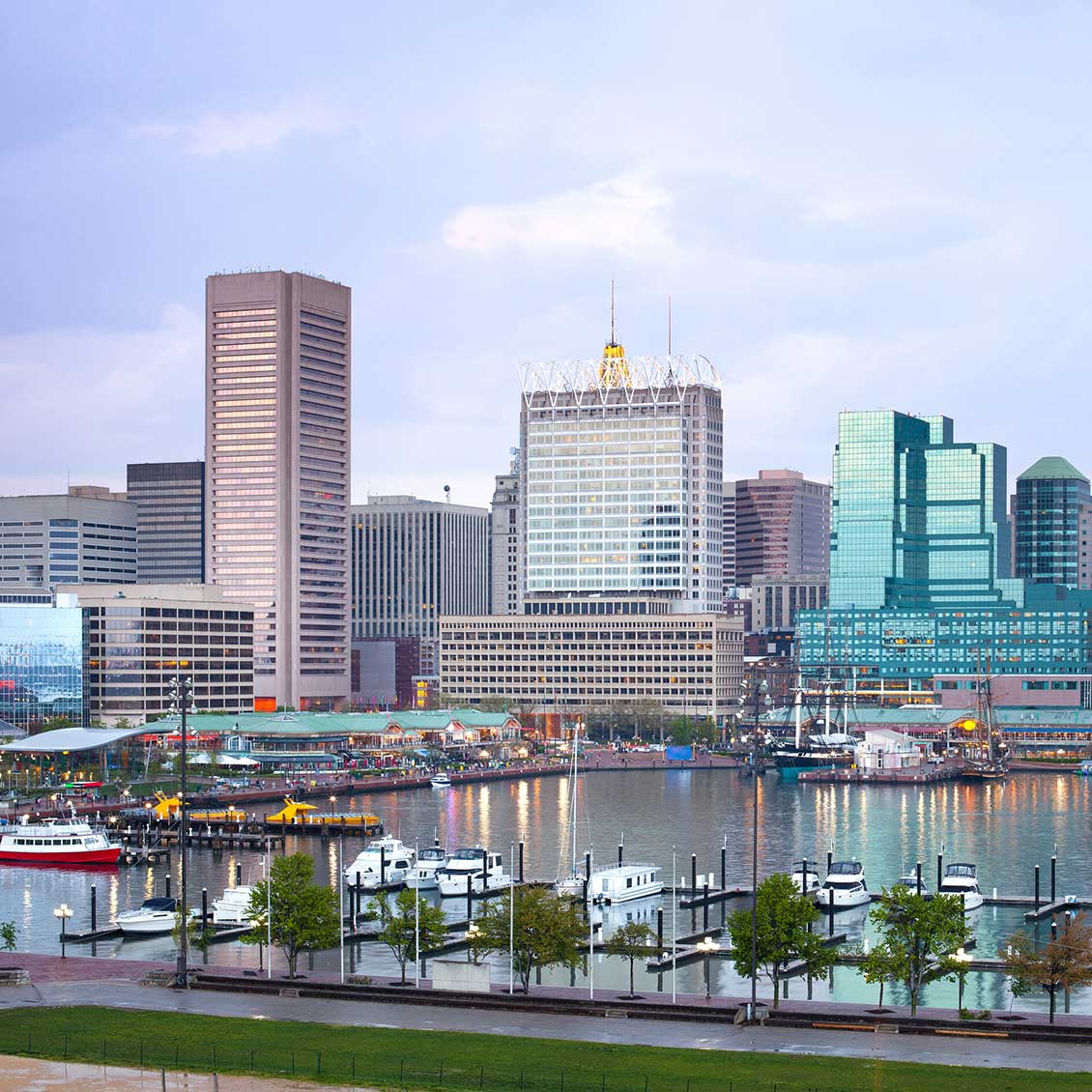 We provide translation services in 147 languages, and can translate any document in any industry from or into these languages.
These languages include:

Baltimore has shifted its economy to a service-oriented one. Two of this city’s major employers are Johns Hopkins Hospital and Johns Hopkins University. It also has been rapidly growing in the tech industry and tech professionals. Forbes has ranked fourth in “America’s new tech hot spots.” Forbes. January 10, 2013. Retrieved May 23, 2015.
Access Translation Services for over twenty-five years has been providing companies, organizations, and governmental agencies, in Baltimore with full legal, technical, governmental, medical, pharmaceutical, legal, education, business, and finance translation services which include:

Through the multitude of multilingual translation services we provide to Baltimore, we are able to assist Baltimore companies expand their business globally and to assist the Baltimore’s population in communicating with each other, companies, courts, governmental agencies, bank and financial institutions, and Hospitals.

Our Baltimore translation services encompass all types of documents including, but not limited to:

Technical and engineering are prime examples of where global markets may be optimized to the benefit of a company’s growth. Manufacturing, electronics, civil engineering, mining, and the automotive industry are only a few of the areas where information is shared between regions, countries, and even continents.  Major international companies in Baltimore, as well as companies desiring to go global, have employed our Baltimore translation services to assist them in accessing international markets.

Our customized medical translation service in Baltimore tailors your translation to your specific needs regarding content, format, and target audience. Your finished translation will be ready for publication and registration.

How we choose a Translator to translate your project in Baltimore

Our translators translate only into their native languages.  Our translator is not just a language communicator, but also a cultural communicator as well.  By tapping into our global network of native language degreed professionals, we can handle simple to complicated projects that require translation. Our Translators are degreed professionals with a minimum of twenty years of experience in their field.

For you Spanish Translations in Baltimore

The Walters Art Museum has ever-changing exhibitions and has a hands-on studio.

The Baltimore Museum of Art houses the internationally renowned collection of 19th  century art, and has the world’s largest number of works by Henri Matisse

American Visionary Art Museum is a small folk museum with meaningful exhibits about the  environment.

The Maryland Zoo has more than 1,500 animals including elephants, leopards, polar bears, and African Penguins.

The Baltimore Aquarium, also known as the National Aquarium, has 16,000 species of marine life, has two separate buildings to visit. A walking ramp runs around the round glass display, which gives an awesome view of all the marine life.

This Museum is a full affiliate of the Smithsonian Institution. It houses the oldest, most comprehensive collection of railroad artifacts in the Western Hemisphere including 19th and 20th century railroad equipment.  The B&O was founded in 1827 and had a dramatic economic, social, and cultural impact on America’s society.

Edgar Allan Poe’s Grave Site and Memorial Poe and many patriots who played a significant role in the American Revolution are found here.

Fort McHenry National Monument and Historic Shrine, a part of the National Park Service, is the site of the Battle of Baltimore, War of 1812, where Francis Scott Key wrote “The Star-Spangled Banner in 1814. 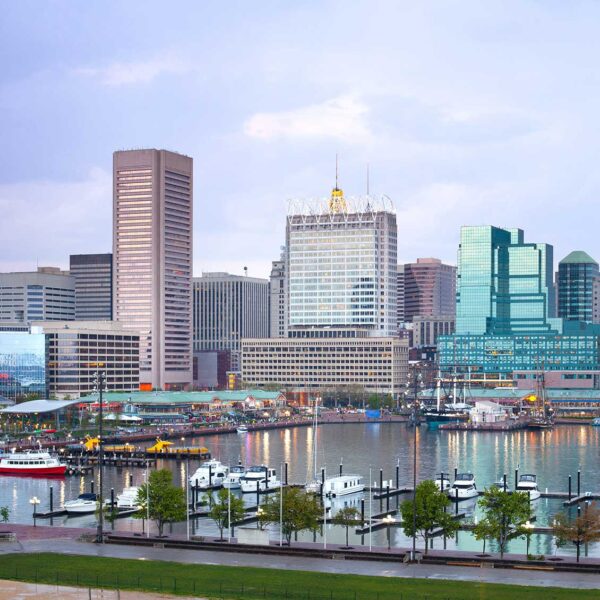